New York was one of my biggest experiments. It has passed that stage, of course, into a stunning success. I deeply love it here. The initial excitement has given way after almost 2 years to a steady burn. So here are the things that I studied, acted on, and have had confirmed. 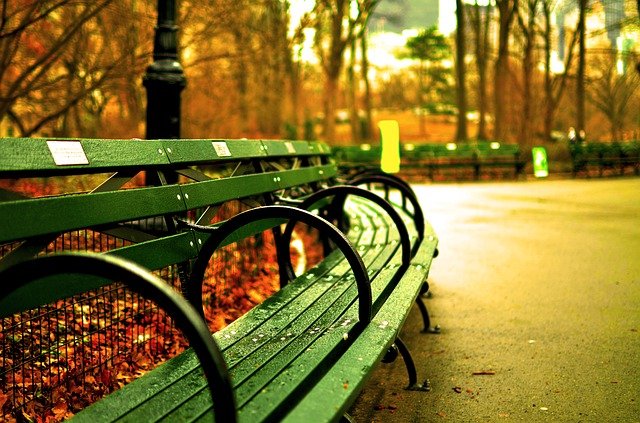 Culture: It’s still the land of everything, to me. I decide I want a kati roll, and I go have one. I decide I want a pair of Warby Parker glasses – I go visit them. I want to see a film I heard of? It’ll play here, even if it plays nowhere else. If there’s a new idea being cooked up, an innovation, it’s usually dug in here. I can’t imagine living anywhere else, for real.

Tolerance: It still strikes me what I gleaned from my pre-relocation visits here. People mind their own business and don’t interfere with yours. That’s about all I can ask from anyone, except maybe a little help. And New Yorkers are a bunch of kind, helpful people on the whole. They won’t hold your hand, if you don’t try for yourself, but they’ll point the way if they know it.

Weather: We’re gearing up for the blizzard of the century, according to the Mayor. What do I know. I was in killer blizzards as a kid in Minnesota. But overall, the weather in NYC is just NICE. On the days I was freezing my butt off in Montreal, it was a balmy 49 down here. Sometimes it’s cold, but you dress right, and it’s no problem. People don’t stay in. They go out. It’s not a problem.

I suppose the most telling success is that 80% of the things I used to list as reasons for making New York my home don’t even occur to me anymore. It’s like saying Chinese food, in China, is just food. Those things are just the normal context now. The fitness stuff, the transportation stuff, the financial stuff, and so on – it’s all just life now. This experiment, that of making a home for myself in a place I love, is a success.