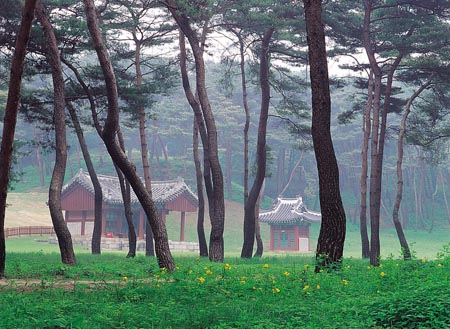 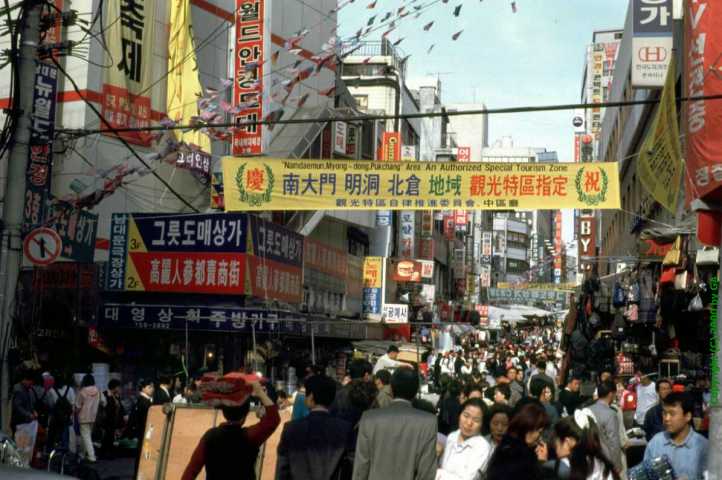 There are important but easy things to learn about conducting yourself in Korea, if you plan to spend any time there. When it comes to older people, refer to them as ajimah (married woman) or ajishee (married man) or, for senior citizens, halmoni (grandmother) or halaboji (grandfather). Be polite, and give up your seat on the bus for the elderly. Never give something to or receive something from an adult with only one hand. Bow frequently – it’s hard to go wrong there. If you say anything to an adult (other than a close friend) and don’t wish to be rude, use the suffix yo. Anyang haseyo means “Hello” – Anyang is only when addressing children or close friends of the same age. When young people laugh and cover their mouths, they’re not laughing at you – they’re embarrassed or shy.  These are just some examples.

I’ve found that the important things are: to open yourself up to another culture, don’t prejudge anything (recognizing that some things are inappropriate anywhere – they just may not be the things that seem to be), and be a humble student rather than a stubborn bull in a china shop who has arrived and expects… what? You’re surrounded by  almost complete differences, so you must adapt, and the only way to do it is continually open up layers of your awareness. Other than that, there’s always the tourist district.